Doesn’t it make you feel good to learn that your favorite celebrities are also just good, solid people when the cameras are turned away from them? That’s how we feel about these gorgeous celebrities, who spend their valuable time, money and other resources to help those in need. It just goes to show that it’s totally possible to have a big, generous heart as well as a rockin’ face and body.

Nobody can forget her legendary gender equality speech at the UN or the famous #HeforShe campaign that she championed around that same time. She is also a strong supporter of UNICEF, having even asked her fans to send donations to the charity instead of sending her gifts.

Brazilian model and actress Gisele Bundchen is an activist fighting to increase the recognition and support offered to African HIV/AIDS victims. She has also donated $150,000 to her country’s Zero Hunger program, as well as $1.5 million to the Haiti earthquake relief fund in 2010. Her philanthropy has touched many regions of the Earth, including St. Jude Children’s Hospitals.

The hilarious and beautiful actress Charlize Theron is also a well-known philanthropist. As the founder of the Charlize Theron Africa Outreach Program, she extends her influence and resources to the people of sub-Saharan Africa. The South African actress founded the program to help combat HIV/AIDS by educating and empowering youth.

Everybody knows who Beyonce is, but it’s only lately that her charitable efforts have been made widely known. Her most notable contribution might be the Survivor Foundation, which she created with colleague Kelly Rowland to help the surviving victims of Hurricane Katrina. She has also donated extensive amounts of time to fighting hunger with various programs like Feeding America and the Houston Food Bank, and is the co-founder of Chime for Change, a program made with the goal of educating girls and empowering them to be happy, healthy and successful.

Avengers actress Scarlett Johansson is known for bringing the sexy former Russian spy Black Widow to life, but she also uses her platform to address real-world problems. She was a long-time ambassador for Oxfam and spent time with USA Harvest to help feed the survivors of Hurricane Katrina. Her support extends as well to Project (RED), which combats HIV/AIDS in Africa, and Soles4Souls, a program that donates shoes to individuals in need. 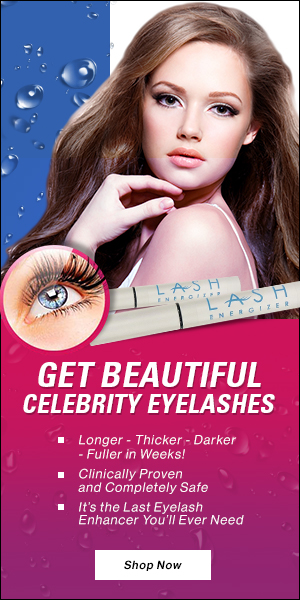